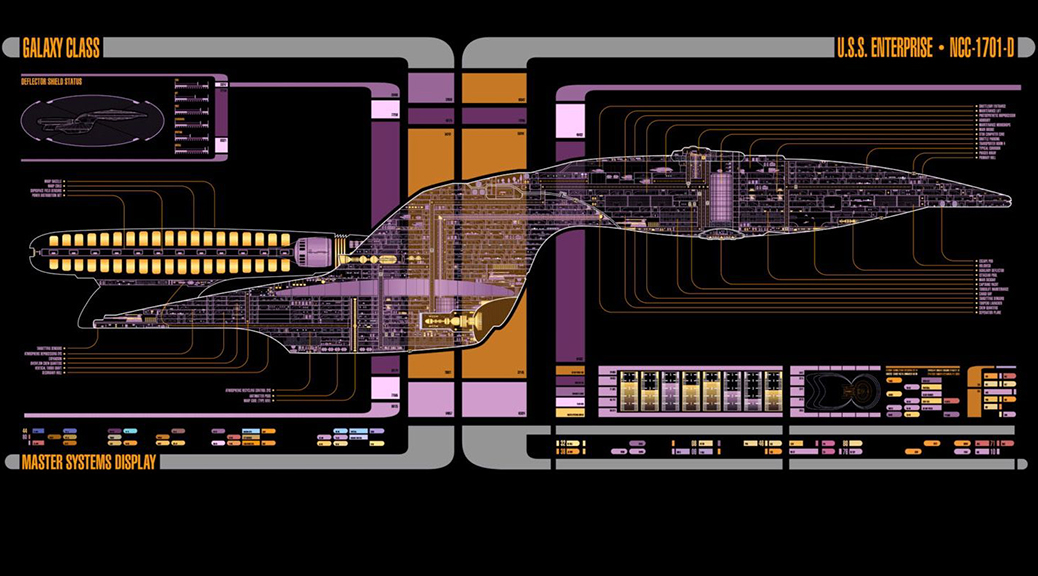 model can be purchased in two ways. In many countries, it is available for purchase directly at local newsagents. But, here in the US and a few other countries, it is only available by signing up for a monthly subscription service online at sites like Eaglemoss US. Therefore, everything here is based on the subscription version.

Over the span of about 2½ years, Eaglemoss delivers 120 ‘stages’ that contain a few parts of the model along with magazine ‘issues’ explaining the build instructions, images, and information about the Star Trek universe. These stages are technically released weekly, but after the introductory shipment of the first two, they are delivered in groups of four stages about every four weeks (at least here in the USA). Once underway, you can ask Eaglemoss to have shipments sent more frequently.

The subscription is perpetual and automatically charges your credit card every month when the stages ship.  If necessary, however, the subscription can be suspended or cancelled at any time. This subscription version includes some FREE gifts and some ‘extra cost’ Special Issues along the way, which I will include below.

I created this site to share my own build progress and hopefully offer hints and tips I discovered along the way. It is not intended to be a step-by-step replacement for the instructions, so please read the magazines carefully! Lastly, most of the parts appear to be very detailed, so I may only be painting a few things to be more accurate.

Below are links to the articles for my build:

The following stages are next to be built…

* – The contents of these stages may vary. They will be updated when I discover the exact part names.